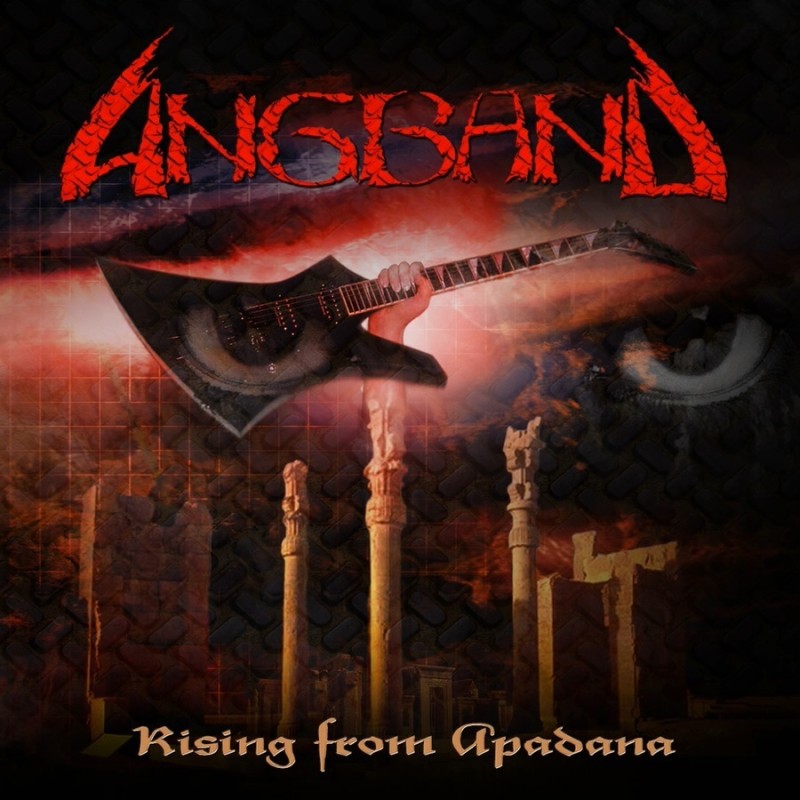 Crystal Skull is a one-man band devoted to Teutonic Power-Speed ​​Metal, created by the mind of guitarist / bassist Claudio The Reaper (Black Raven, Sacro Ordine dei Cavalieri di Parsifal, Akroterion, Violent Assault).
"Ancient Tales" was born as the first of three chapters of a fantasy concept, where, through 9 songs, we will discover glimpses of an untold story featuring three fearless adventurers in a ruined world devastated by the horrible invasions of the dark legions.
The songs are born from the inspiration and passion in Claudio's Teutonic Power-Speed ​​Metal, we can mention historical bands such as Running Wild, Gamma Ray, Blind Guardian, Accept, X-Wild, Rage, Helloween, Heavens Gate, Grave Digger, Primal Fear , Stormwarrior...
All the artwork on the album was done by the magical pencil of Fabio Babich, an appreciated cartoonist of the "Dragonero" comic book by Sergio Bonelli Editore, who has masterfully managed to bring back the atmospheres and stories of the songs on paper.

No customer reviews for the moment.

30 other products in the same category: